Woah, it’s truly been a while, but I need to stop ignoring this blog. So let’s start treating it like a blog for a while, and let me tell you about what’s been going on.

So my Youtubing “career” has yet again hit a great stride that then tripped about 2 steps later and fell flat on its face. That’s not to say I’m not super happy making videos, or that they’re doing even poorly, it’s that I don’t have any time to make videos. I’ve been working every day until earlier this month at the end of the first week of June, I left for an extremely long vacation. It’s been great not working, but also not having time to edit, but let me tell you about these vacations and where things are going. 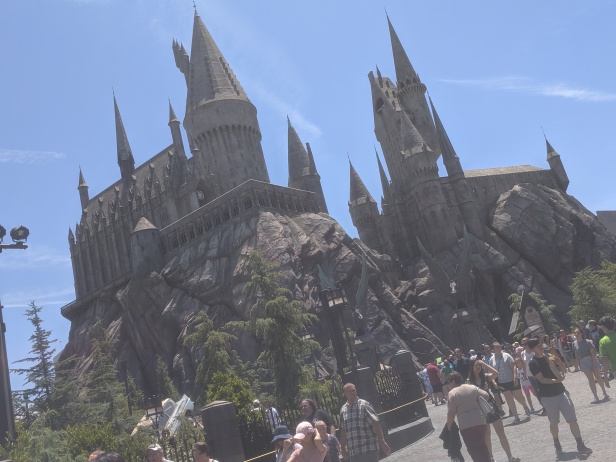 My vacations started with my dream trip to L.A. for E3. I was able to check out some of the more touristy spots in the city such as Santa Monica beach and the fantastic Harry Potter world at Universal Studios. These vacation spots were great, and it was my first time spending time in California and I loved the weather. 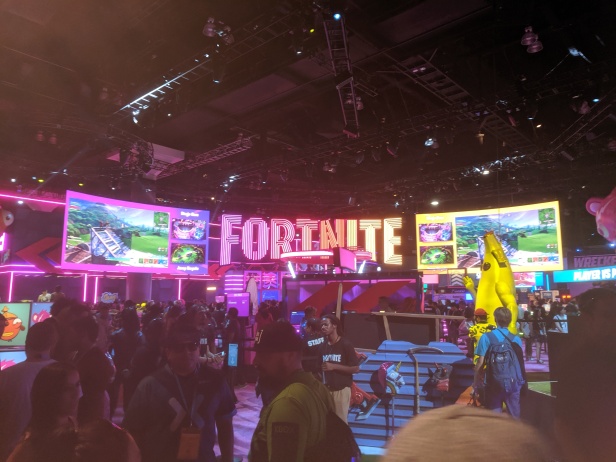 Of course this led me to E3 itself which met my expectations. I loved every moment of it, and the experience was just so amazing that I already want to come back next year. I spent my first day checking out the booths, mapping everything out, and seeing all the giant displays, it was wonderful. I played several games throughout the trip, but I’ll talk far more about that over on skilltreegaming.com

Up next I had a trip to Orlando, Florida which was enjoyable, but didn’t meet the highlights of my first vacation. Don’t take that as I didn’t enjoy myself, and the time away, and the great theme parks, it’s just more of E3 was just so phenomenal. That being said, Florida was a great family trip and the memories there were also great. I visited Disney’s Magic Kingdom and Hollywood Studios, which were okay but didn’t stack up to Universal Studios’ parks in my opinion, where I went to both Universal Studios Park, and the Islands of Adventure. All around they were great parks, but Magic Kingdom doesn’t excite me like it did when I was 10, and the Star Wars: Galaxy Edge doesn’t finish construction for a few months so the biggest appeal wasn’t even available. At Universal, Jurassic World is still under construction (both in L.A. and Orlando), so those weren’t available either. That being said, the Harry Potter lands were both fantastic, and there’s really not much else to say besides just pointing out that California’s weather was much more appealing. I hate humidity. 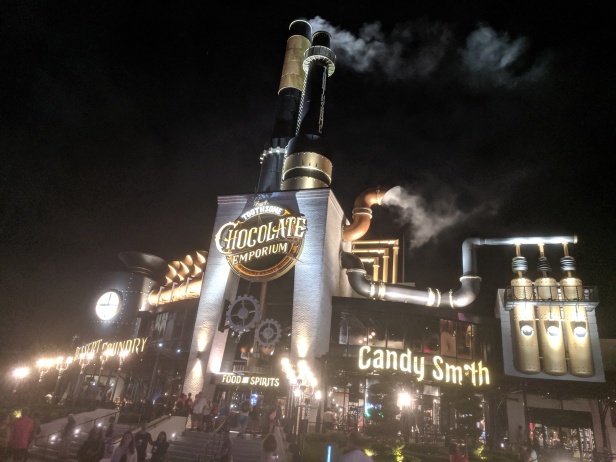 And now, I am at home writing this as I prepare for a third and final trip in this vacation spree to New York City. I have never been there, and I’m truly excited to spend some time out that way and check it out. My birthday was lost in the mix of all these vacations so that happened, but yeah. Here’s a first blog post in almost two years, and here’s hoping it’s not another two years until the next one.

I will be making some more videos over on Marble Halo and STG, as well as a blog post about E3 over on the STG site linked above so if you want to read those head on over there!